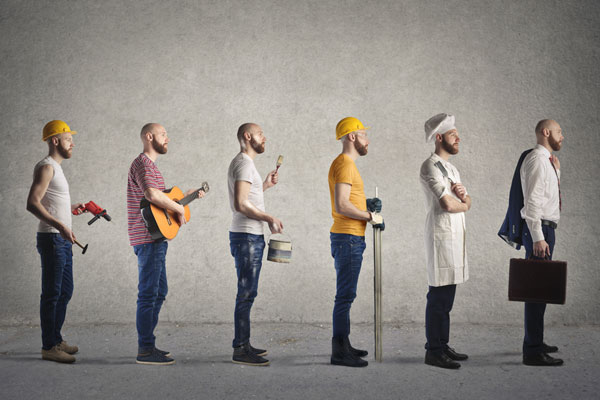 A new methodology better accounts for workers leaving one occupation to enter a different occupation.

U.S. and state-level employment projections by occupation for 2026 have just been released (see Figure 1). Occupation projections have been produced by BLS and its state-level workforce agencies for many years and can give people an idea of which types of jobs (occupations) are projected to experience the largest growth or decline.

A new methodology has been launched for all states beginning with the long-term (2026) and short-term (2019) projections by the U.S. Bureau of Labor Statistics and has been implemented by the Indiana Department of Workforce Development.

The new methodology accounts for different types of job changes to better reflect today’s dynamic workforce. It now provides detail for users on occupational transfers, or when a worker leaves one occupation to enter a different occupation, in addition to when a worker leaves the labor force entirely. The differences between the previous “replacements” approach and the new approach are compared in the infographic below.

The U.S Bureau of Labor Statistics has developed this new approach for occupation projections to better inform on the dynamics of the 21st century workforce.

Where can I find more information?