Internet use in Indiana 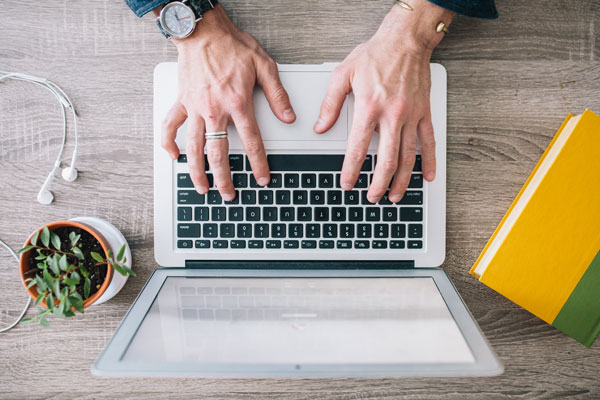 Over 1 million Hoosiers reported searching for a job online, and nearly 710,400 reported working remotely via the internet.

Internet connectivity has been cited as “a driver of innovation, helping entrepreneurs and businesses remain relevant and competitive in the information age.”1 This article takes a brief look at some internet usage statistics from the National Telecommunications and Information Administration (NTIA) Digital Nation reports to explore how Indiana fares on a handful of measures that are relevant to the workplace.

Nearly 77 percent of Hoosiers age 3 and older (over 4.8 million people) are estimated to have access to the internet, according to NTIA’s July 2015 survey—up from 68 percent in July 2011. Going back to 1998, Indiana’s change over time tracks almost identically to the U.S. overall (see Figure 1).

Figure 1: Internet use from any location

Figure 2: Hoosiers who use the internet at work

More than 3.6 million Hoosiers age 15 and older reported email usage in 2015. This is nearly 88 percent of the population age 15 and older who use the internet. This is slightly lower than the nation’s 91 percent, though it is just outside the margin of error.

Table 1 shows how these online activities have become more common in the past couple of years.

To view more of Indiana’s data and state-level maps for all of the metrics, visit the NTIA Data Explorer at https://ntia.doc.gov/data/digital-nation-data-explorer.

Indianapolis and the ring: The changing nature of commuting workers