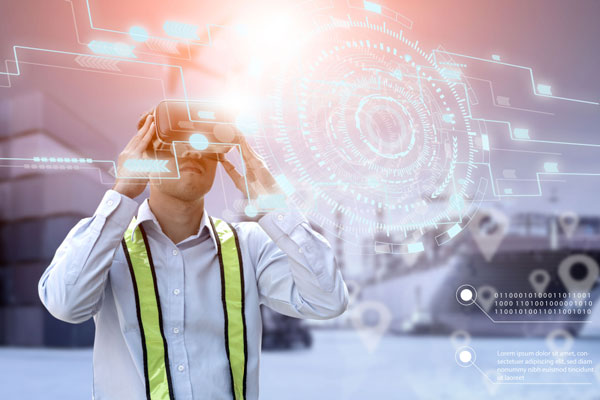 We wanted to take a fresh look at state-level job creation through foreign direct investment (FDI) after the Great Recession, which may offer insights on what FDI will look like as we move through the pandemic economic recovery.

We broadened the concept of foreign investors and FDI to also include out-of-state domestic investors, since domestic investment accounts for 70% of total “foreign” investment made in Indiana. We focused on new FDI investments only, leaving out expansions or co-locations. The time span is from 2007 through 2018.

Our data source is fDi Markets, an online database of crossborder greenfield investments. It provides detailed source and destination geo-locational information and classifies investment and activity type. It is important to note that fDi Markets “counts” the FDI project the year it is announced with the understanding that it may take years before the investment is fully realized, if the project is realized at all. Thus, one must exercise some caution when using and interpreting these data because fDi Markets uploads the data as announcements are made (thus enhancing its timeliness), but subsequent announcements or adjustments to that particular announcement may not be reflected in the database.

The flow of investment to Indiana slipped in 2008 when the total number of FDI projects fell by 30% and its related new jobs declined by 60% (see Figure 1). Although investment projects resumed during the post-recession period (2010-2012), the number of new jobs from FDI never returned to its pre-recession level as of 2018.

Figure 1: Flow of investment to Indiana

We classified FDI into five major areas of business functionality (see Figure 2). Despite some setbacks in 2008, 2013 and 2016, manufacturing projects remained strong among foreign investors in Indiana. However, over the past decade, investing in service industries surpassed manufacturing to become the most popular investment activity. This can be largely attributed to the fast growth of e-commerce, which affects everything from infrastructure to supply chains to consumer behavior.

As shown in Figure 3, manufacturing sectors that attracted the most foreign investment include:

Transportation equipment manufacturing, of course, is one of the state’s pillar industries. The flow of investment to this sector exhibits expected peaks and troughs.  However, based on the data available, new foreign investment in this sector has been gradually declining since the last recession.

Note: The big single investment from Germany in 2007 is a result of DaimlerChrysler Corporation’s announcement to invest in motor vehicle steering and suspension components in its Kokomo plant.
Source: IBRC, using fDi Markets data

Domestic investors play a major role in foreign investment in Indiana (see Figure 5). Among the top six outer regional investors, three—Illinois, Ohio and Michigan—are Indiana’s neighbors and Illinois was the state’s largest regional investor. This tells us physical distance may still be an important factor when it comes to making investment decisions.

Indiana also attracted a number of investors from the West Coast, including California and Washington. Investment from both states had been growing over time, largely thanks to tech investors, such as Amazon and Salesforce.

Indiana remained strong in attracting foreign investment to manufacturing—especially transportation equipment manufacturing, while services sectors show significant growth and future potential. Investing in innovation-generating activities, such as research & development, though, is still small. Indiana has multiple initiatives across government nonprofit industry groups that could yield a great share of R&D, especially in the life sciences, ag/bio and tech clusters.