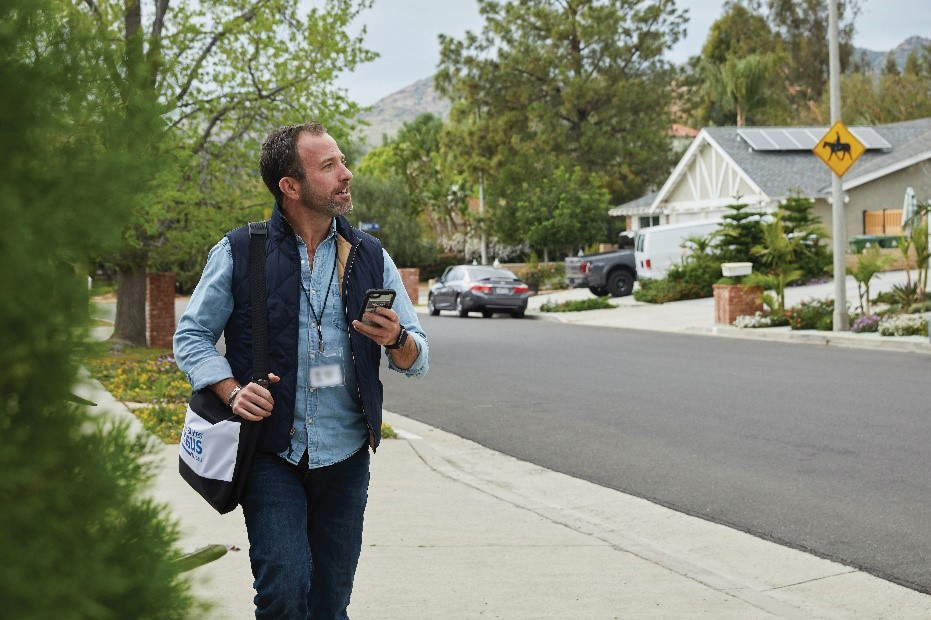 Temporary Census field workers are conducting the groundwork to ensure an accurate count next April.

The foot soldiers of the largest domestic operation in the United States are out in force and their assignments are many. The U.S. Census Bureau has been hiring and deploying a veritable army of what many of us call “census takers.” In federal terms, they are temporary field workers who are conducting the groundwork to ensure an accurate count next April 1, 2020. It is called “Census Day,” but is in reality the culmination of many years of work.

As soon as Census 2010 was over, the Census Bureau began its planning for the next one. Those plans have been implemented and we are now—at least some of us—witnessing the work. August 2019 saw the deployment of canvassers (aka listers) spread out to do in-field address canvassing (AdCan). This phase of the work was all about verifying addresses to ensure every housing unit is on the census address list. 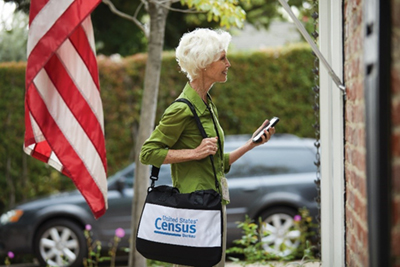 Specific areas within every county were selected for canvassing, with the listers identifying every place where people could live, comparing what they saw on the ground to the existing Census Bureau address list and then verifying, correcting or adding the address and location information. According to the Census Bureau, listers were to knock on doors at every structure and verify or update the information, as well as inquire about additional living quarters either in the structure or on the property.

Some examples of additional living quarters would be a large rural property that has a home that faces the road, but further in the back may be a trailer-type home or another structure used as housing. In an urban area, it could include a converted garage or basement.

The maps below are screenshots from an online web app that shows where address canvassing is or was occurring—you can zoom in to see street-level details within the app. 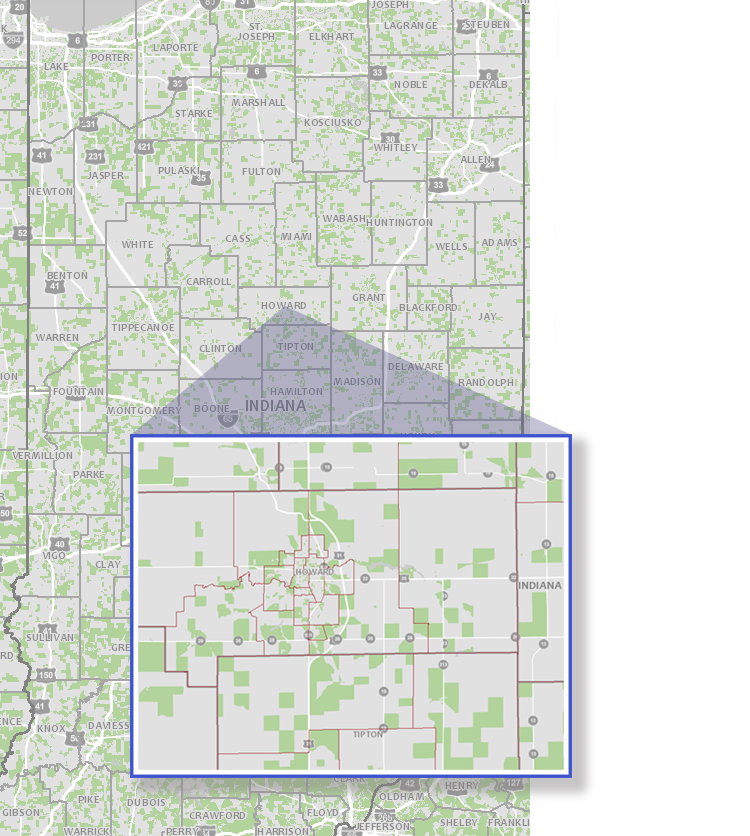 This part of Census 2020 was scheduled to wrap up by October 18. In the meantime, local census offices have begun opening throughout Indiana and the nation. Group Quarters Advance Contact operations will begin later in the fall in order to confirm the location of college dormitories, nursing homes, jails, prisons and other places where a large number of people live. It is important to note that the census counts people where they live most of the year. Full-time college students reside in their college community for at least eight months of the year, for example, and should be counted there.

More information is readily available on the Census in Indiana website (www.census.indiana.edu), as well as the recently released https://2020census.gov site.